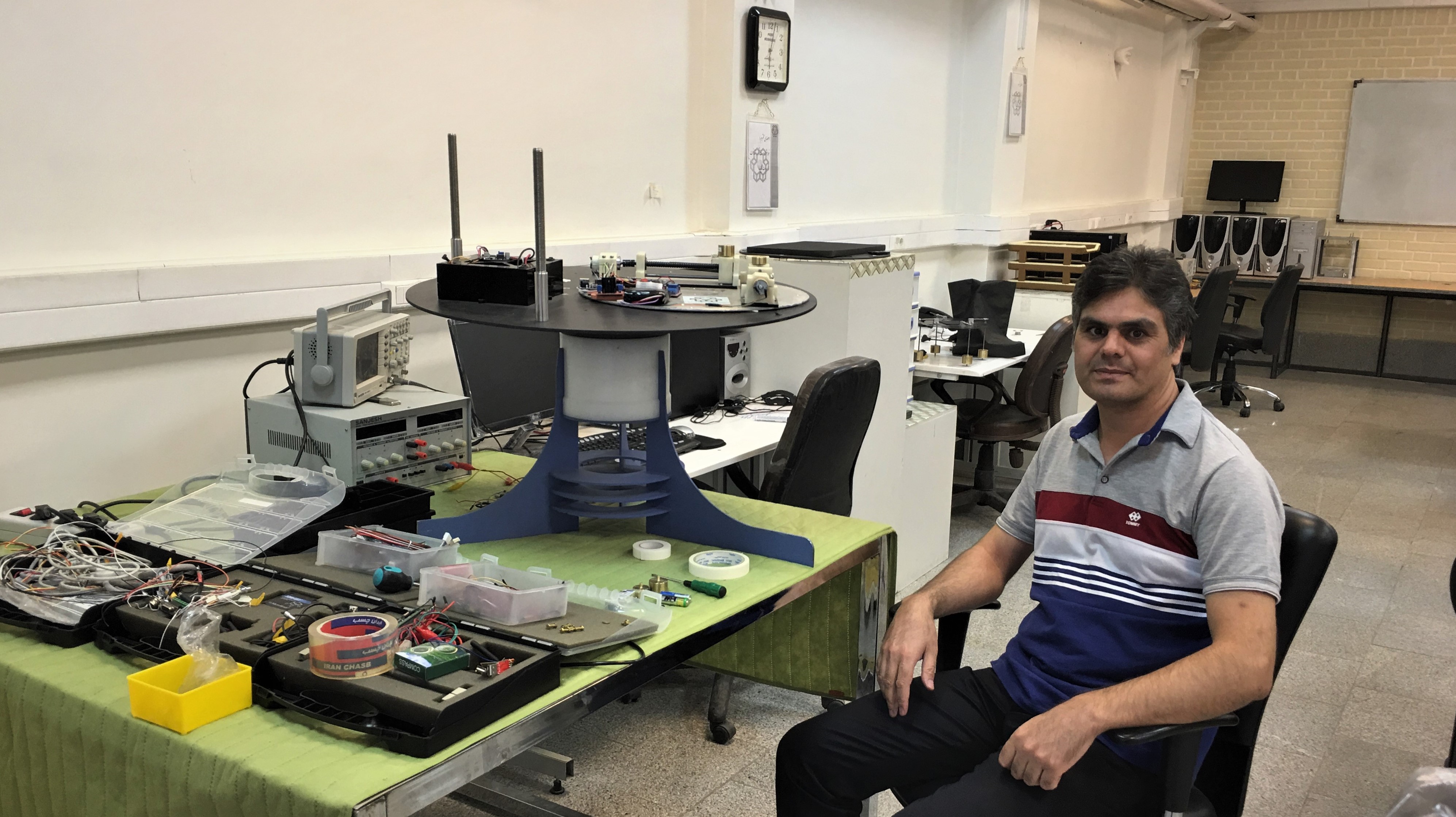 Stability and control are two critical challenges in aerospace engineering which are still present in the aerospace community for any project!

The payload is one type of space probe that was used for this project. To this purpose, the payload is a biological capsule which carries creature like a monkey, to do some experiment on it in space.

Because of aerodynamic forces and dynamic pressures, any creature has a tolerance threshold to endure the conditions and survive. The rate regulation problem is highly significant issue which means that in reentry the payload faces severe rate (fluctuation), so this rate should be taken. Between all kinds of methods that may be used to control the rate regulation of reentry payload, the moving mass control system (MMCS), was presented as best controller in aerospace engineering.

“Using external actuators such as aerodynamic fins or jet thrusters cause reduction of the performance or even melting some parts of it. For this purpose, we use internal moving mass actuators, because in reentry the payload always faces aerodynamic heating and forces. Internal moving mass actuators are placed in payload and can change the payload’s position for best rate regulation.” Says Dr. Morteza Tayefi, an assistant professor of dynamics and control at the faculty of aerospace engineering, K. N. Toosi University of Technology.

Application of MMCS for reentry payload rate regulation based on a simple proportional integral (PI) control law has demonstrated its ability for reentry de-tumbling, but the PI is a basic controller and can just prevent initial tumbling. It has not the ability to face time-varying dynamic, so we have a challenge to setup a new method. The new method has to solve time-varying dynamics as well as nonlinearities and disturbances. In the past few years there has been an increasing interest among the control community to solve and develop control algorithms by emulating properties of intelligent biological systems. Fuzzy logic and Neural network were two of them.  Besides, modeling of emotions has attracted much attention both in cognitive psychology and the design of artificial systems. Researchers in cognitive psychology, artificial intelligence and experimental psychology found out the relation between emotions and cognition.

At the beginning, an emotional algorithm was presented by Moren J. and Balkenius C. and they formulated the interaction of emotions and cognition. then Lucas et al. developed the algorithm and presented a new method that designed as brain emotional learning-based intelligent control (BELBIC).

In BELBIC, Intelligent is not given to the system from outside also it was acquired by the system through learning. BELBIC was used in many applications such as power systems, stepper motors, aerospace launch vehicles, helicopters, etc.

BELBIC uses the relation between emotions and learning. this control method was adapted from the human’s brain. Decision making process in humans contains some parts of the brain such as amygdala, orbitofrontal cortex (OFC), thalamus, sensory input cortex. So, in BELBIC method all parts of the brain responsible for processing emotions should be simulated.

For this purpose, two internal moving mass was employed to control the payload. In the real simulation, the payload rotates along the z-axis (yaw channel) and y-axis (pitch channel), so the system has serious time-changing behavior. On the other hand, it cannot handle coupling between rotation along two axes. Therefore, the implementation of this controller on the system causes some instabilities.

In this project BELBIC is used to learn the coupling between the yaw and pitch channel and solve the time-varying effects. Implementation BELBIC in PI controller surprisingly works well!

Comparing the payload’s pitch and yaw rates with BELBIC and without it shows that, at the beginning of reentry, both controllers have similar behavior and both are successful in payload de-tumbling but in harsh atmospheric conditions the PI controller without BELBIC was not able to prevent pitch and yaw rates, but in  PI controller with BELBIC , The BELBIC learns about the dynamic coupling of two channels and can generate appropriate related commands. The results demonstrate the excellent performance of BELBIC in learning dynamic couplings.

In BELBIC method, it is easier to control and rate regulation the payload. For success in payload de-tumbling, the Implementation BELBIC in our controller can help effectively because this method can improvement of behavior without adding complexity to the control system.

Opportunities for international collaboration in the German research system 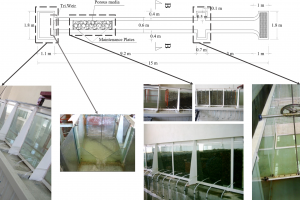 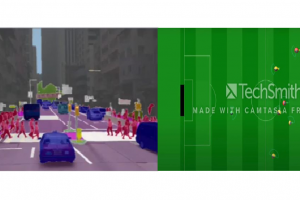 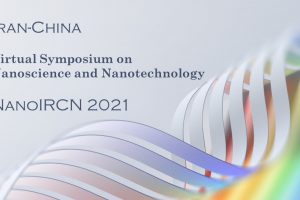