The Department of Aerospace Engineering concentrates its research activities in five broadly defined areas. Many faculty members are involved in multi-disciplinary research within two or three areas, while the  background of the faculty provides a comprehensive approach to the various topics. This arena provides an opportunity for the student to develop a multidisciplinary career and illustrate the department’s devotion to  solve important societal, scientific, and industrial challenges. 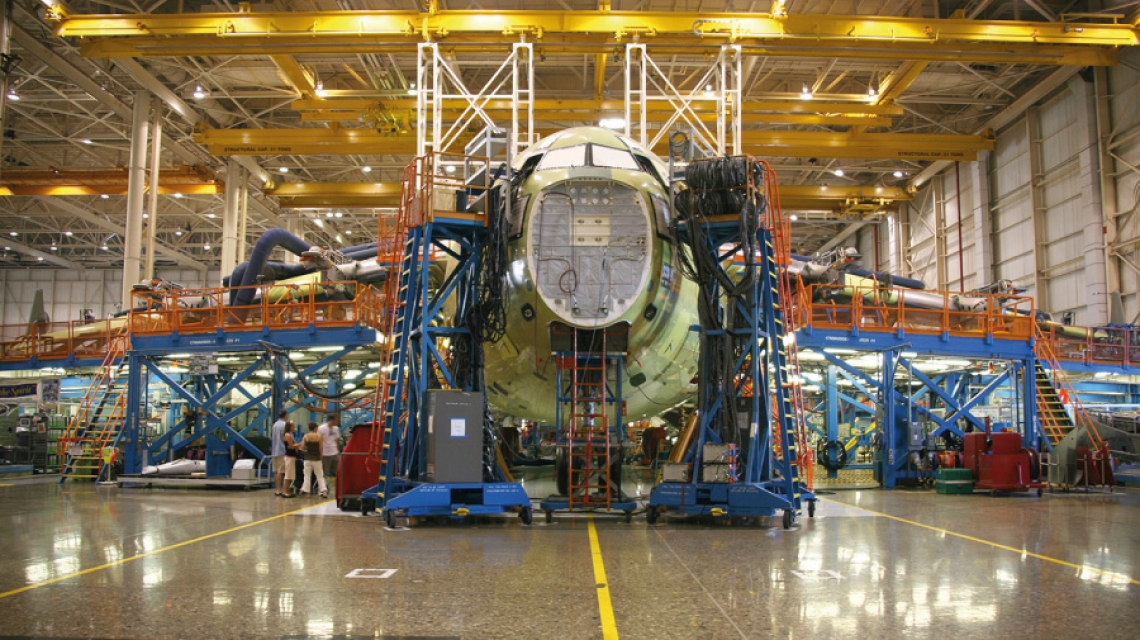 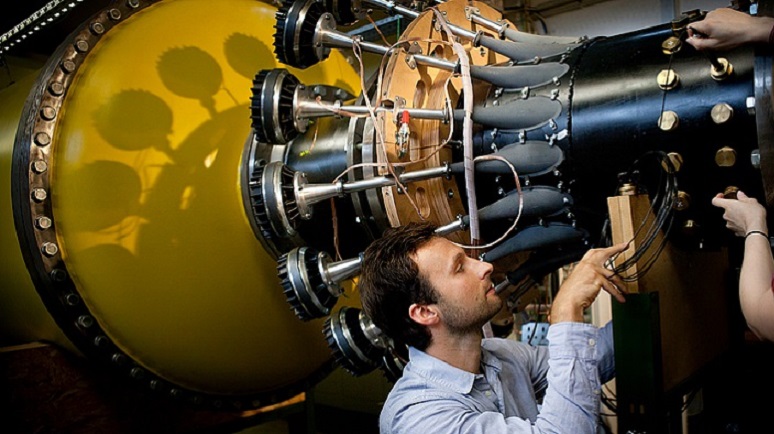 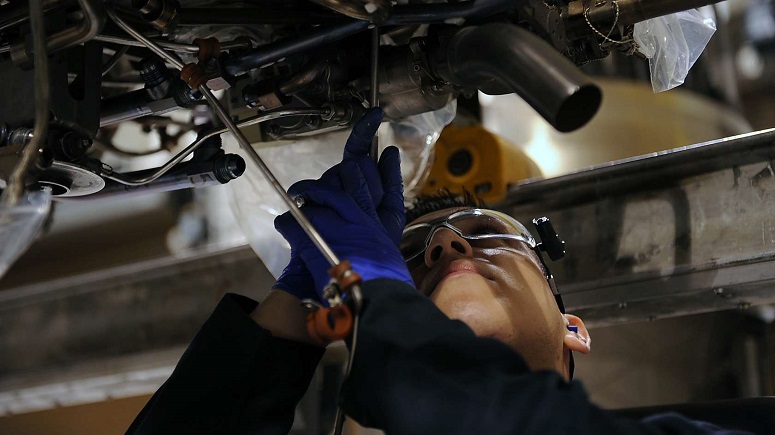 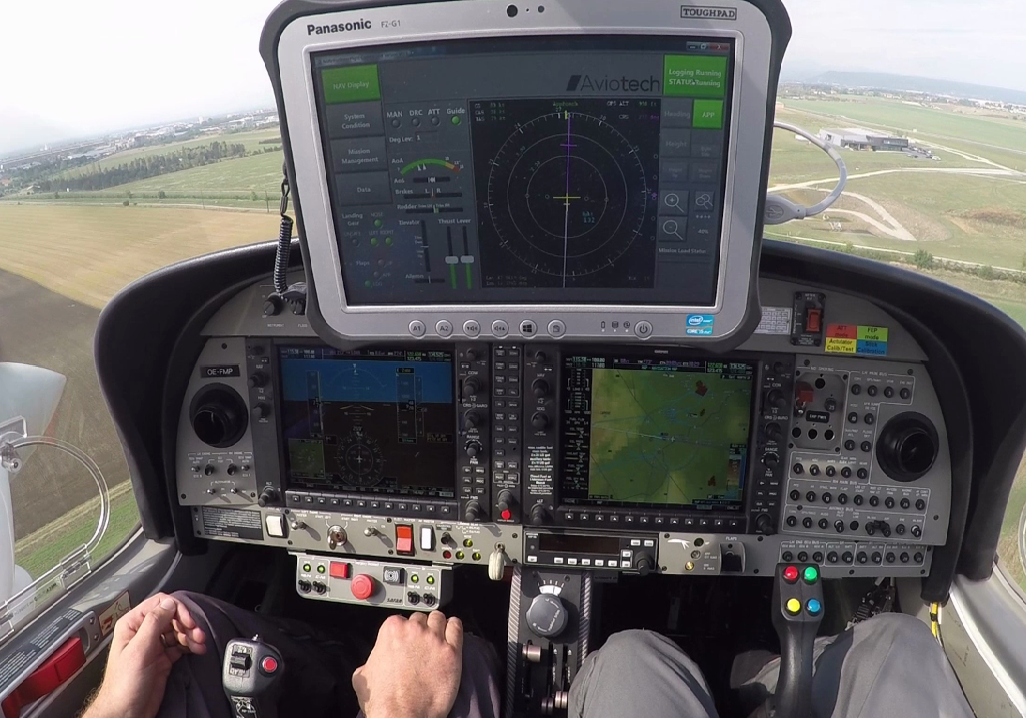 Research on Flight Mechanics and Control 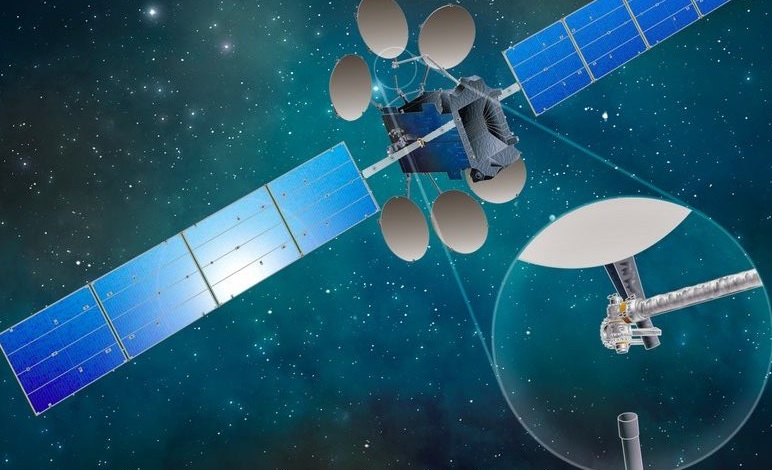 Research Center of Excellence for Design and Simulation of Space Systems

Center of Excellence for Design and Simulation of Space Systems 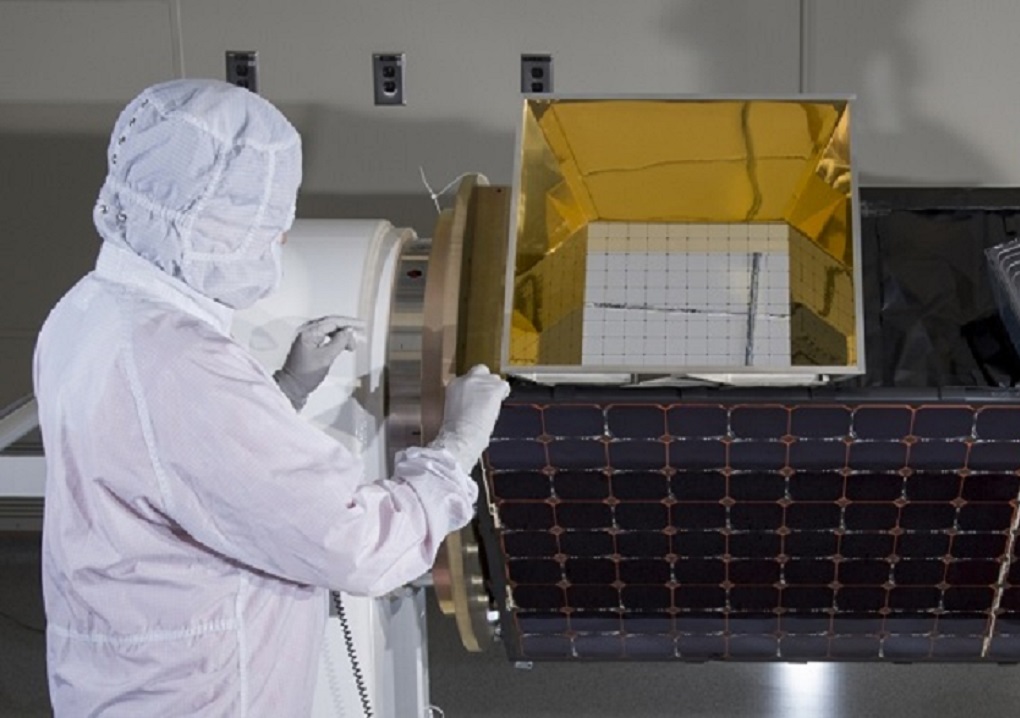 Research Center for Thrust and Propulsion

The Department of Aerospace Engineering concentrates its educational programs in the following six different departments: 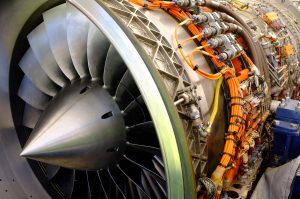