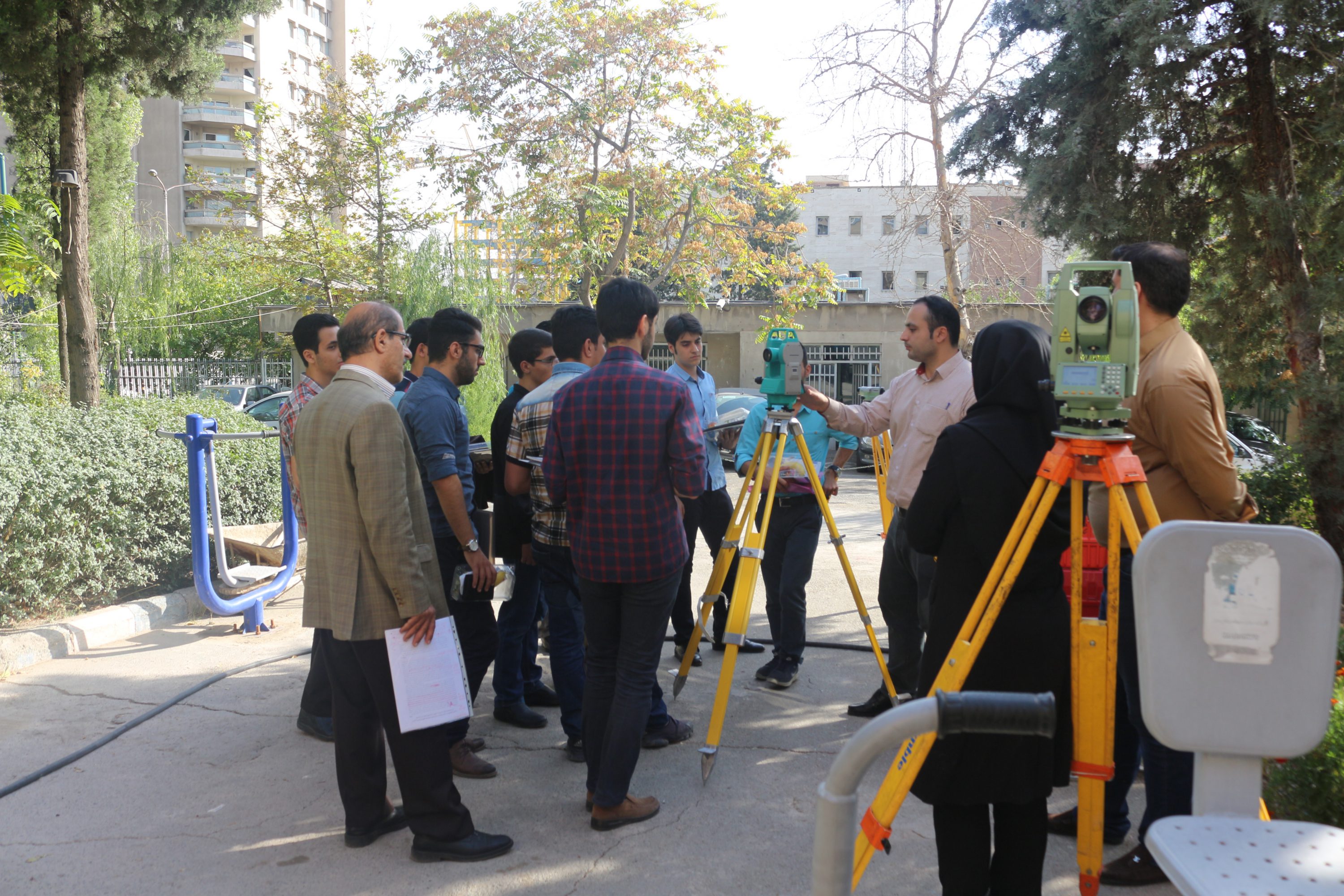 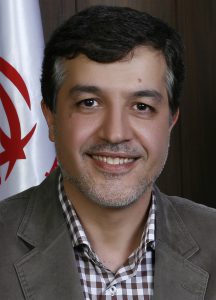 The workshops and training programs are in accordance with the university’s policy on internationalization. KNTU has been mandated by the Ministry of Science, Research and Technology-Iran (MSRT) to undergo a process of internationalization. This is primarily intended for the superior national universities based on their past achievements and current performances. KNTU boasts on a strong track record of internationally endorsed joint academic/research activities with major institutions in various countries. The jump start workshops, which five of them have been finalized so far, are organized in the form of one week program, and will begin in September 2019.

“Attracting foreign students and publishing highly cited papers are both very influential in the internationalization process, and KNTU is currently launching programs in this avenue”, Taghirad says. “Attracting the foreign students has been very successful and the rate of acceptance has increased about 700% in past four years. Increase of tuition fee paying students is also expected with similar rate in the near future”.

Prof. Taghirad also emphasized that more investment on international affairs is underway, based on state funds, national and international grants, and this will result into fruitful outcome in the next five years.

Dr. Taghirad also added that the university wishes to engage the students from neighboring countries, especially Afghanistan, Iraq, and Iraqi Kurdistan. The university has also established joint international post-graduate programs in collaboration with universities in France, Italy, Canada, Germany, Switzerland, Spain, China, and Australia that are supposed to be continued and could potentially facilitate the mobility of the students.

A Workshop on Scientometry and Clarivate Analytics Database 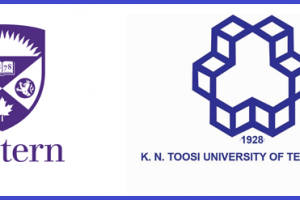 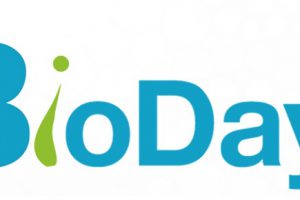 The Second Conference of Bioday 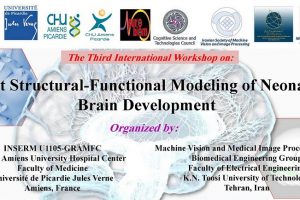